Are You Worried About Hearing Loss? 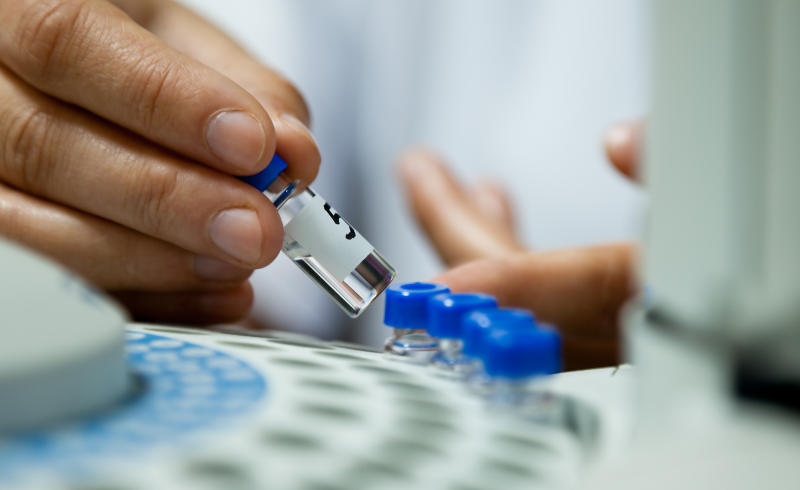 hearing loss is still permanent, but maybe just For a while

When it comes to the actual search for a curative treatment for hearing loss, more and more gene therapies are beginning to show promise. Exciting things are happening in gene therapy for hearing loss and it’s not just mice and guinea pigs who are seeing the benefit. There is actually a clinical trial in Kansas, US, in humans for a gene-based drug that could help restore damaged inner ear hair cells.

A Cure For Hearing Loss

The medical profession has always considered hearing loss to be permanent and chronic condition because most hearing loss is. Once hearing is damaged, the human body is not able to restore it without help. While hearing aids and cochlear implants certainly help with the problem, they don’t return your hearing to normal. The key research has always been on some way to either fix the cells that are damaged in age related hearing loss or find a way to fix the damaged genes that cause babies to be born deaf. If we could unlock and change the code that keeps your damaged ears from healing themselves, we would have a cure for hearing loss. Over the last couple of decades genetic research has identified about 70 genes involved in some aspect of hearing.

Repairing The Genes (and we don't mean your Wranglers)

Two genes, Tmc1 and Tmc2, actually account for 4-8 percent of congenital hearing loss, (congenital means born with or from birth). Those genes are responsible or are involved in the mechanotransduction machinery of the inner ear (don't ask us, we just work here!). Put simply, these genes control the part of the ear that actually converts sound waves into the electrical impulses the brain can understand. When something goes wrong with these genes, the conversion process doesn't work. In the original studies, researchers attached corrected genetic material to a harmless virus and injected it into a group of deaf mice in order to see if the could start a repair process. Then they measured the brain activity of the mice in the areas related to hearing, they also undertook the startle test. They blasted a loud noise at the mice to see if they would jump. Much to the cat's annoyance, they did!

The startle test also helped to prove beyond doubt that the mice could in fact hear. Whether the mice will retain their new sense of hearing is something that only time will tell us. Other tests in mice who lacked a neurotransmitter showed some progress in regaining lost hearing after receiving corrected Vglut3 within 10 days after birth. Unfortunately, though this treatment did not seem to be as effective. The mice did recover hearing, but they appeared to have fewer auditory cells than normal. Researchers believe that in this case it would appear that their hearing was probably not fully restored. The question on many people's mind is when will these treatments be available to humans?

Swiss pharmaceutical giant Novartis and the biotech research firm GenVec began a clinical test of a drug known as CGF166, which has regrown hair cells in mice in the summer of 2014, at the University of Kansas Medical Centre. The clinical trial is based on a gene named atonal which was identified in 1999 as the gene that switches inner ear hair cell growth on and off. The gene switches the inner ear hair cells (damage to which is the main cause of age related hearing loss) at birth. This gene switch stays on in birds, which DO regenerate damaged inner ear hair cells.

Armed with that knowledge they found a way to reprogramme the gene in humans, the challenge was how to deliver the updated genes into the inner ear where they were needed. It would require a delivery method that had never been tried before. In CGF166 the “switched on” version of atonal is attached to an virus that has been rendered unable to produce. This serum is then injected directly into the inner ear, a tricky prospect that involves more than a little skill . This single dose is enough to trigger the re-growth process of the inner ear hair cells. This a first-time procedure, the key for the trials will be to see if the treatment works in humans as well as it did in mice. The researchers will also be keen to see not just that it restores hearing without side effects, but also what quality of hearing is provided.

There are many unanswered questions, just because we restore the mechanism, does it mean we restore full quality of hearing? Will the mechanism work as well as it normally does? The key here is just because you can hear a noise, doesn't necessarily mean that the ability would translate to hearing complex sounds in a way that you can understand. These are all questions that the researchers will hope to answer.

If the answer to these questions are a yes, for the first time we may well have a viable cure for some types of hearing loss. So many people with occupational hearing loss or age related hearing loss could have their hearing restored. If this trial brings the expected success, it will encourage other genetic researchers to renew their efforts, potentially bringing even more options for treatment of different types of hearing loss to the table. If you want to talk about hearing loss or if you would like a hearing test in Dublin or across Ireland, call us on 1800 848 888 or book your appointment online now.

Are You Interested in The Latest Digital Hearing Aids?