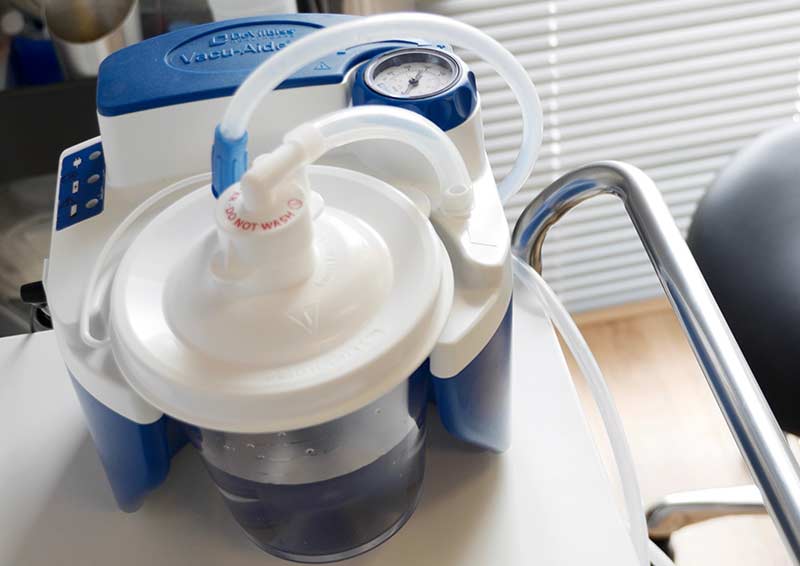 Ear wax removal is quite a large part of our day to day practice now, it seems that every couple of days someone comes in looking for the service. We offer both micro suction ear wax removal and irrigation removal, most of us have no preference but one or two of the Audiologists like irrigation better. Generally, most people who come in don't necessarily have a preference, they just want their ears cleaned. 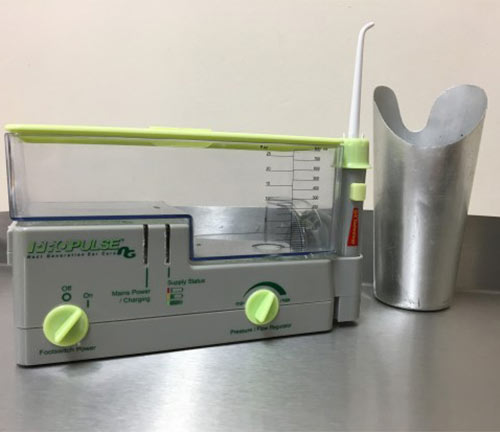 Some people enquire about ear syringing, we don't do it, in fact, I don't think anyone does. The old style of ear syringing has been discredited for a long time because of the issues that surround it. In general, ear syringing may have actually been worse for some people's ears than the wax blockage. The possible problems were numerous, chief among them was the possibility that it could cause a perforation of the ear drum. It could also cause an ear infection and sometimes it actually didn't remove much of the wax. That's why irrigation ear pump machines were introduced several years ago.

Irrigation earwax removal is undertaken with a special machine that introduces water to the ear canal at a controlled and even pressure. That water breaks down the wax blockage and carries it out of the ear canal into a tank that is held under the ear. The water spray is always pointed at the roof of the ear canal, in that way the water travels along the roof, drops down to the floor and comes out. It is never sprayed directly onto the ear drum. A lot safer than pumping on a syringe with no pressure control. In the recent past, Micro Suction ear cleaning has become quite sexy!

Micro-Suction, is an amalgamation of two words, microscope, and suction, they are the two elements in microsuction earwax removal. We use either a fixed microscope or specialist loupe glasses which consist of glasses with a small microscope extension to see what we are doing. We also use a special suction machine to remove the ear wax from the ear canal. Because there is no water used in the process it tends to be less messy than irrigation, it also tends to be quicker than irrigation.

There are valid reasons why micro suction would be used rather than irrigation for particular customers. For instance, if someone has a perforated ear drum, it is not a good idea to introduce water into the ear canal. The same goes for someone who has had any type of mastoidectomy (removal of the mastoid bone at the back of the ear). Because it has become so popular, many people now request it as a service.

Earwax removal can be made a very easy process by the introduction of some olive oil, or even some almond oil. The oil realy needs to be pharmaceutical grade, (basically boiled to kill off any bacteria) which is available in most pharmacies. The introduction of oil to the ear canals softens the earwax and conditions the skin of the ear canal. The reason why we recommend pharma grade oil is because normal olive oil may have some natural bacteria in it that could cause problems for your ear canal.

Wet Ear wax, So Much Easier

Using oils for a few days before you go for ear wax removal will make it easier for you and for the person removing it. Easier has to be better, so use that oil.